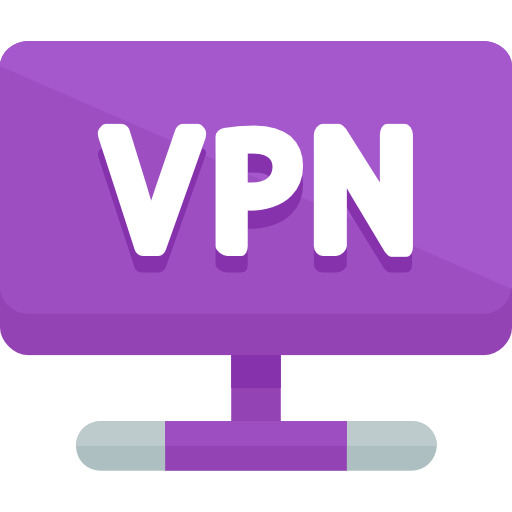 Ever wondered if the VPN you choose is secure or not?

Do you know how to choose the right VPN?

A VPN’s main goal is to increase the online security and privacy of all your internet activities by connecting you to a server with a secure, encrypted connection. This makes it nearly impossible to read your unique data, but it doesn’t mean your activities are fully obscured.

The VPN Company you choose can see your digital footprint and online movements. Since they are responsible for protecting your data, picking the correct company is vital.

But not all virtual private networks (VPNs) are the same if we see privacy-wise. This is due to a number of factors. One of the most important factors is the country in which the VPN provider works. Part of the reason for this is because of federal laws and regulations. However, the Five Eyes Alliance, an international arrangement, plays a significant role.

Thus choosing the VPN with respect to the country, matters more than your expectations.

What is the best country to use VPN?

The country you are in is the best country to use VPN but it’s not always that the server of your country is the safest to use.

Depending upon your requirements you will want to connect the server to different countries.

For instance, you wish to access Disney+ then you will choose the country where it is available and you can easily make an account. But, privacy is a real thing, and going for a secure server does matter.

Furthermore, data acquired in one country is shared with the alliance’s other members. Worst of all, many of them restrict the supplier from contacting the consumer whose data has been compromised. As a result, they are unable to warn their customers and this is where choosing the best country plays the role.

So, without further ado let’s check out the list of best countries to connect to using VPN:

Thus, the best country is Switzerland and the following are the alternatives if you don’t want to use or are having some issue using a Swiss-based VPN.

Why are they better than others?

If we consider the previous years’ reports about the most secure country for VPN then Switzerland is topping the list each time. Moreover, it is popular for its secret bank accounts that are used by people all around the world.

Another plus point is that Switzerland is not a part of the EU also known as the European Union which implies it doesn’t share its data like EU countries.

In other words, Swiss authorities will not answer other countries when asked to share sensitive data with them.

In almost all the list of previous years, Iceland is the second country with high privacy laws.

The 2015 Equal Access Act is remarkably similar to Net Neutrality in the United States. Iceland enacted a set of rules that require data service companies to provide unlimited and unbiased access to all citizens.

But, Iceland has data restriction laws forcing the service providers to store the records for half a year. Though, VPN users don’t have to worry about it because the law is used for only public safety and criminal cases.

In 2009, Romania’s Constitutional Court declared the legislation illegal, claiming that it impacted Romanian residents’ right to privacy. A new set of comparable legislation was adopted in 2012, only to be abolished again in 2014.

Romania’s Data Retention Laws were overturned by the EU’s highest courts, making it the only country in the EU to do so. Infringements against copyright are common in the United States.

Local enterprises and those with equipment in the country are both subject to the laws. Spain is one of the few countries having its data protection authority.

Furthermore, the Government has eased copyright laws and will only prosecute individuals who try to profit from material downloaded using BitTorrent.

Choosing the VPN with respect to the country is important.

Even if you are in a free country, you require a safe VPN server.

If you pay for a premium service as Arystons provides, you may choose from several servers across the world to pick the one that best suits your needs.

Holiday scams & Cyberattacks to watch out for in 2020

How to disable tracking on Windows 10

Get all latest content delivered to your email a few times a month.